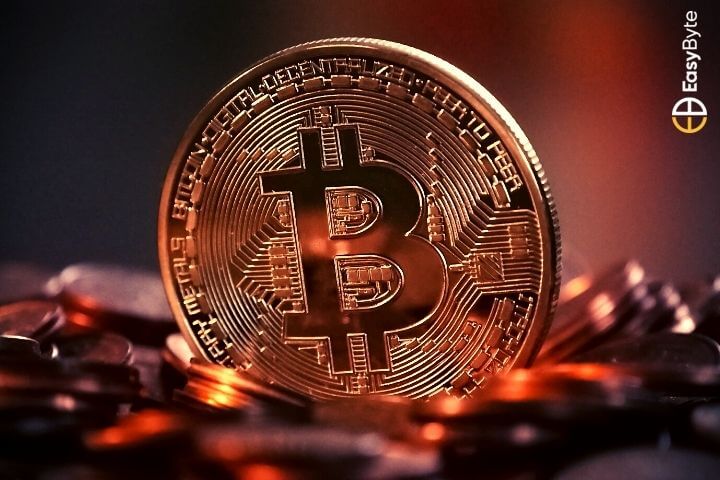 According to Swedish officials, energy-intensive cryptocurrency mining poses a danger to the 2015 Paris Agreement's goal of keeping global warming to 1.5 degrees Celsius. The Swedish government has asked for an EU-wide ban on the practice.

Several hundred percent increases in energy consumption have been reported in Sweden as a result of the mining of cryptocurrencies such as Bitcoin and Ethereum, according to Erik Thedéen, director of the Swedish Financial Supervisory Authority, and Björn Risinger, director of the Swedish Environmental Protection Agency, who wrote an open letter to the European Union.

It is becoming increasingly necessary for cryptocurrency mining to rely on Sweden's renewable energy sources, which, according to Thedéen and Risinge, is immediately required for the development of fossil-free steel, large-scale battery manufacturing, and the electrification of our transportation sector, as well as other essential services.

As a result of China's recent cryptocurrency crackdown, which includes an explicit prohibition on any activity linked to the creation or trading of virtual tokens, as well as the operation of cryptocurrency-exchange enterprises, manufacturers have turned their focus elsewhere.

An excellent example of this is the Nordic area, where costs and taxes are more favorable and where there is a significant source of renewable energy to draw from.

In their warning, Thedéen and Risinge state that if we were to allow substantial mining of crypto-assets in Sweden, there is a possibility that the renewable energy resources available to us would be inadequate to support the essential climate transition that we will need to achieve.

According to the letter, cryptocurrency mining through the “proof of work” technique, which requires providing computer processing power to solve mathematical problems on the network and confirm transactions on the blockchain, should be prohibited across Europe.

See also  Bitcoin has lost 20% of its value from its all-time high, joining the risk-asset sell-off

On the Ethereum network, the computational efforts necessary to complete transactions are referred to as ‘gas,' and the price of gas is determined by the miners based on the supply and demand on the network at any given time. Miners are more likely to obtain a coin if their computer is more powerful than everyone else's.

However, this procedure necessitates the use of a significant quantity of energy. Energy usage for Bitcoin mining in Sweden has reached 1 Terawatt-hour (TWh) per year, according to Thedéen and Risinge, which is equivalent to the amount of electricity necessary to power 200,000 houses.

You might say this is the equivalent of forty-four laps around the world. Every day, nine hundred Bitcoins are created via mining. This is not an appropriate use of our renewable energy resources.

According to Thedéen and Risinge, a variety of legislative solutions are available to reduce the use of energy-intensive crypto mining, including levies on cryptocurrency creation and increased public awareness of the issue's environmental effect.

However, the authors pointed out that none of these approaches is likely to address the immediate issue, especially “given the fast rise and demand for crypto-assets.”

As a result, the letter asks the EU to implement steps to limit crypto-mining production that employs energy-intensive technologies, as well as laws to prohibit firms who trade and invest in crypto-assets from claiming that they or their company is ecologically friendly.

According to the authors, the utilization of renewable energy as effectively as feasible would also contribute to the transition to a climate-neutral future. 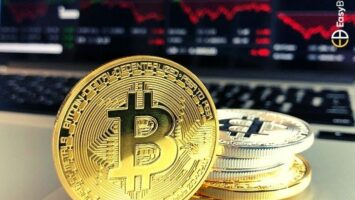 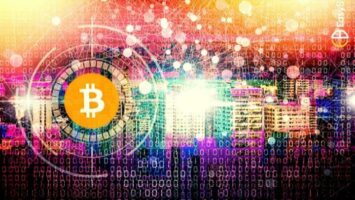