Home
\
Investing Guides
\
Advancing You and I: Understanding the Philan Ideology 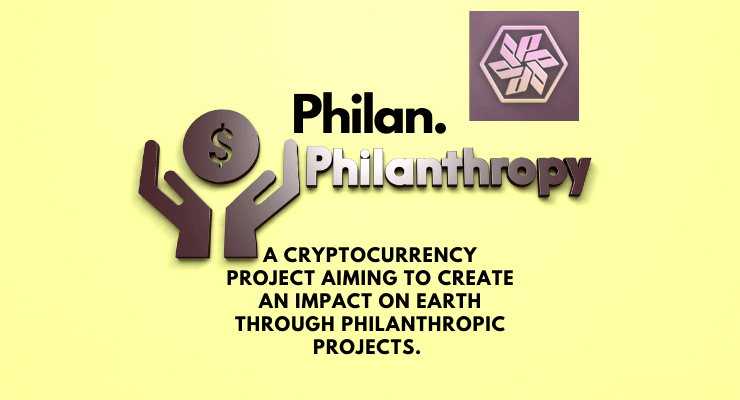 Philan is a decentralized autonomous organization (DAO) that provides a more meaningful approach to online transactions and cryptocurrency through their philanthropic project turnout feature well-integrated within the system. While it utilizes nearly the exact mechanisms as other DAOs within the market, it simultaneously advances the seamlessness of financial transactions while remaining rooted and aware of the struggles that many battles with daily.

It seems hopeful from an external perspective, but the features that Philan is trying to put forward ultimately boils down to this plan – making it one of the unique projects you could invest in while still maintaining a decent grasp of the current trend.

Table of Contents show
1 A decentralized autonomous organization (DAO) that capitalizes on the use of community-built liquidity pools
2 Launched on several blockchains, including Ethereum, Avalanche, Fantom, Polygon, and Solana; Initial release on BSC
3 Provides a native token ($PHILAN) by staking received LP (liquidity pool) tokens on six different networks
4 Offers “wrapped” token variations ($WPHILAN) that can be staked to vote for the charity that will receive the next project
5 Provides interested startup project developers with “Author NFTs” that is accessible through a vetting process and a certain amount of $PHILAN tokens
6 Buyback Wallet will be sourced from the staking fees
7 9.3 quadrillion initial token supply; 100 trillion tokens allocated for token holder giveaways and competitions
8 Understanding Philan

In the case of Philan, its DAO aspect is more reflected in the way that it has a liquidity pool that each user contributes to upon starting in the program. This liquidity pool comprises currencies from several networks that are then used as collateral for Philan’s entire market. On top of that, with the multiple currencies being accepted in Philan’s mechanism, the system remains stable even if one token encounters a problem down the road.

Regarding the previous point, Philan’s DAO-based mechanism becomes even more stable due to the multiple currencies being accepted in its system. To make this possible, Philan will be launched in several blockchains, allowing the integration of different currencies to develop several liquidity pools.

Initially, Philan was released on the Binance Smart Chain to include popular currencies such as BNB, BUSD, Cake, and Binance-Pegged Ethereum. Later on, though, the project will be released on Ethereum, Avalanche, Fantom, Polygon, Solana, and Avalanche – accepting cryptocurrencies such as ETH, FTM, SOL, AVAX, and MATIC, among many others.

Although Philan attempts to create an entirely different approach in cryptocurrency, the financial aspect of its mechanism remains – thus, introducing its native token, $PHILAN. It is essentially an output for the liquidity provider (LP) tokens that are provided for each contribution to the liquidity pools of Philan.

There are multiple ways to receive $PHILAN tokens that you could use on the application’s transactions. One is where upon receiving the LP tokens after setting up your initial liquidity pool, you could then stake them to receive an equivalent value in either BNB or $PHILAN. You may also receive $PHILAN by staking other tokens such as BUSD, BNB, and more to acquire the native token of the application. Lastly, you could directly buy the token from the market if you would prefer a more straightforward approach in the acquisition of the token.

$PHILAN tokens can, later on, be utilized to access some of the features of Philan, particularly those that involve voting systems and polls.

Adding to the previous point that has been raised, the native token of Philan, $PHILAN, also comes in a “wrapped” version that has other purposes and functionalities within the Philan mechanism.

Philan contains a governance system that essentially involves specific processes such as charity donations and voting systems. When a $PHILAN is “wrapped,” it is converted to $WPHILAN. This token can then be used in the governance system wherein holders can donate towards specific charities that accept cryptocurrencies, or specifically $WPHILAN for their transactions, or even vote for the particular project that should receive the donations collated from the investors.

Essentially, simply holding $WPHILAN tokens already provides you with means to either donate directly to a charity or support the benefit that several investors are trying to push forward – giving you access to the primary agenda of Philan as a community. The choice is ultimately up to you.

Considering that some individuals might prefer to start a new philanthropic project rather than jump into existing ones, Philan likewise provided a means for new developers to create their projects through Author NFTs – non-fungible tokens that would prove that someone has been verified to start their project.

Interested users can avail of author NFTs by going through a vetting and verification process with the core members of Philan and by burning five (5) trillion $PHILAN tokens.

See also  What Are Reflection Tokens?

Buyback Wallet will be sourced from the staking fees

In case you are not familiar, the buyback process is essentially a practice in crypto programs where developers buy the program’s stocks at market price to stabilize the token’s performance – ensuring that the market value would relatively remain the same. When it comes to Philan, the amount used in its buyback procedure is sourced from the tokens staked by investors. These may be tokens staked to obtain LP tokens or tokens that were staked to obtain $PHILAN directly – essentially making it so that each staking procedure will require a standard fee no matter the output intended in the procedure. The fund will comprise 0.5% of the staked balance, which is usually stored in the buyback wallet until the following buyback procedure is deemed necessary by the developers.

Philan does not disappoint either in ensuring that the userbase is satisfied with how their tokens are distributed and allocated overall. To give users a more significant margin for holding tokens, the initial supply of $PHILAN was 9.3 quadrillion tokens in total. In addition, Philan likewise allocated 100 trillion tokens that it will be using as a giveaway and prize pool for competitions and other investor benefits.

Philan indeed approaches the concept of cryptocurrency more innovatively while likewise ensuring that the initiative is not detached from the common struggles of our everyday folk. While there are things that could still be improved in how the system works, it functions exceptionally well in its current state, and it certainly has a lot of potential to grow beyond the form that it is in now. 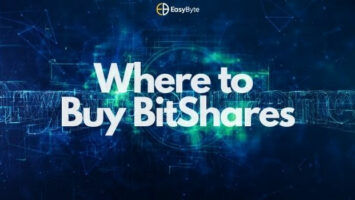 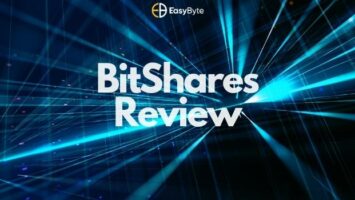