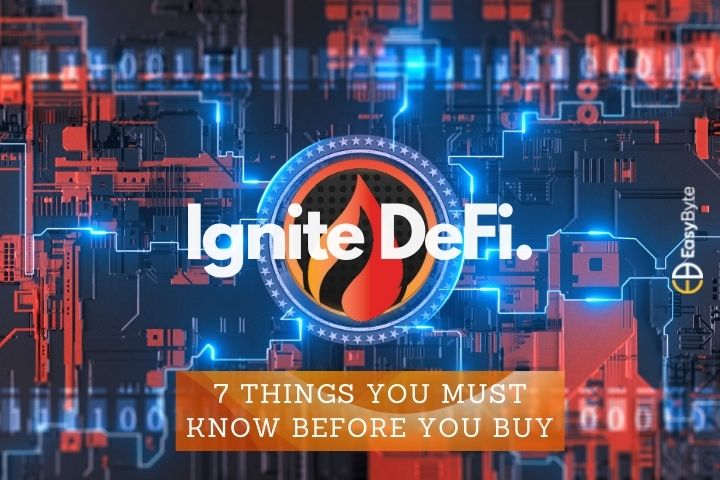 Ignite DeFi is an innovative platform based on the Binance Smart Chain (BSC) released on the 3rd of March, 2022. It is essentially an area that allows users to partake in the growing hype of cryptocurrency while likewise providing avenues where seasoned veterans in the field can release their projects through the platform’s launchpad.

Ignite DeFi primarily utilizes a decentralized finance system or DeFi to eliminate the middle man in financial transactions that would otherwise be present in a centralized process that involves banks and other financial third parties in processing each transaction. In the simplest sense, decentralized systems such as that provided by Ignite provide undisputable convenience, albeit the system itself is still under development within the crypto community.

One of Ignite DeFi’s main functionalities is the provision of the Spark launchpad that anyone could utilize to launch their developed tokens. In partnership with Tango Crypto – a reputable company that essentially provides a seal of confidence for vetted projects – your releases will be fully backed by the credibility that some investors, both experienced and new ones alike, primarily look at when choosing cryptocurrencies to invest in.

The token launchpad, in this aspect, becomes one of the core posts of Ignite DeFi’s ecosystem that is ultimately echoed throughout its several passive income-generating mechanisms.

See also  7 Things to Know Before You Buy DiveWallet

Access to the self-service functionality is still not available as of this writing due to the project’s recent release, but fret not as the feature will be released on April 2022 for interested developers to utilize.

2. Provides contract development services for only 0.2 BNB or 0.05 ETH

Regarding the previous key point, one of the things you would have to develop when planning to release your token is a contract that would contain every detail regarding the cryptocurrency you will be creating.

Indeed, there will be some who might struggle to create one, especially when you are still starting in the field. Ignite DeFi acknowledges this conflict among many amateur developers and attempts to resolve this by offering contract minting services that would readily be available for anyone to utilize.

The minting services are available for around 0.2 BNB or 0.05 ETH, which is equivalent to approximately $77.00 and $20.00 in USD, respectively, as of this writing. The amount’s value certainly is subjective depending on the availing customer, but for an easily accessible key component of your token’s release, perhaps it is an amount that many would be more than willing to cash out for.

Upon the system’s launch, Ignite DeFi likewise released its native token, $IGNT. This token is classified as a cryptocurrency commonly known as a “reflection token.” If you are not entirely familiar with how reflection tokens work, these are currencies that essentially offer a rebate or incentive that is sourced from the tax that is charged for every transaction. With this, reflection tokens become an effective source of passive income while ensuring the stability of the currency in the market.

Going back to the system’s native token, this currency will serve as the primary spending item used for another key feature of Ignite DeFi, the Pyre Games virtual casino. You heard it right, and yes, it is precisely what its name suggests – it is an online casino that utilizes $IGNT as the currency necessary to participate in games such as Blackjack, Poker, Plinko, and many others. There would likewise be custom games that will be released upon the casino’s launch, but one might have to wait until the 3rd or 4th quarter of 2022 to learn more about what’s in store.

Concerning the concept of reflection tokens put forward in the previous section, the processing of each transaction will be divided as follows:

Absent in several cryptocurrencies, staking is the process through which you can earn rewards by simply holding a particular coin – making it another feature that essentially allows passive income generation in the simplest way necessary. Staking is made possible because your tokens are basically put in an interest-bearing account or pool and are then put to work by the blockchain for its various processes. In some instances, the tokens are placed on lockup for a certain period when staked to prevent any transfers while the currency is being utilized. However, this drawback pales in comparison to the stability and income that you will be getting back for staking your held coins – one that can be maximized in the case of Ignite DeFi.

6. Earning mechanism through the referral system

To maximize the passive income-generating mechanism of Ignite DeFi, it also offers a referral system that provides the referrer an incentive that amounts to 1% of a token’s total funds raised during the promotional period (March to April 2022). The referral incentive will amount to 0.5% after this period for each successful token launch with Ignite DeFi’s Spark launchpad.

Ignite DeFi certainly is an innovative approach to passive income generation in the cryptocurrency market, but the system is still in its early stages with its recent release in the first quarter of 2022. The developers are currently looking at expanding the launchpad’s functionality to include the Nobility Blockchain, a token concierge system that provides custom token launches from scratch, and the completion of the Pyre Games Casino – all of which are things that many would look forward to as Ignite DeFi gains more traction in the market.

Ignite DeFi, while it does utilize systems that have been available for a while, provides a fresh “spark” to the table by maximizing the concept of passive income generation and convenience in the field of cryptocurrency.

While it is still in its early stages of development, one could expect that many might rally behind the features that Ignite DeFi is trying to put forward to ultimately make cryptocurrency a more accessible feature in this ever-evolving community. 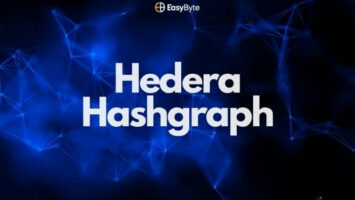