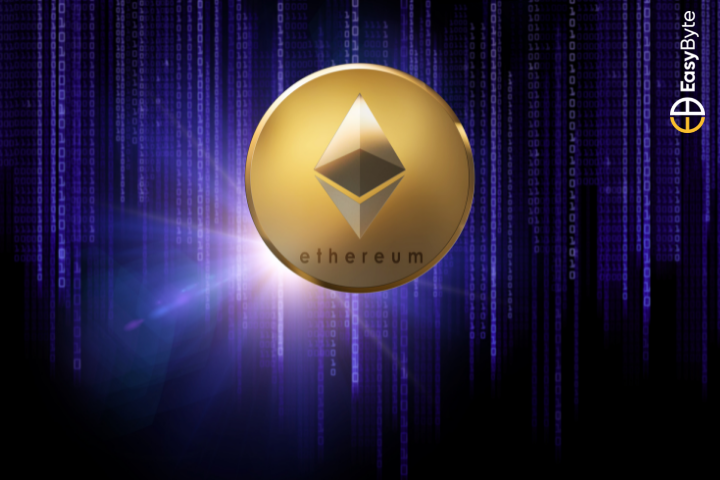 By building the basis for the ‘proof-of-work mining system, the developers hoped that the improvement would not only make the network more environmentally friendly but would also potentially cut gas prices – the cost of conducting a transaction on the network.

Changes in Ethereum’s demand and supply dynamics have been seen in the months after the hard fork. Ether’s supply has been roughly 0.8 percent lower than it would have been without the hard fork since the deployment of the burn protocol. This indicates that its circulation supply has decreased significantly.

Similarly, the supply of ETH on cryptocurrency exchanges has been steadily declining in recent months. This means that the price of the digital asset will likely rise in the following months.

Table of Contents hide
1 Is ETH on Its Way to Becoming Totally Deflationary?
2 Why Do Gas Prices Continue to Be a Source of Frustration?

Is ETH on Its Way to Becoming Totally Deflationary?

One of the main motivations for introducing EIP-1559 was to make ETH a truly deflationary asset in the long run. It would result in a situation in which demand and value would rise over time. What do you mean by this? Because, with each transaction, a piece of the entire coin supply would be removed from circulation, reducing its supply permanently.

Since early September, more ETH has been burnt than has been issued on various occasions, indicating that the shift is proceeding well. Indeed, earlier this month, the network saw its first week of negative supply issuance.

Even if gas prices continue to fluctuate at greater levels, more ETH was taken from supply than was produced by mining.

Why Do Gas Prices Continue to Be a Source of Frustration?

The collapse of Constitution DAO recently demonstrated that ETH transactions still require high gas costs to be paid. In order to win an auction, the crypto internet banded together to establish a decentralized autonomous organization (DAO) and pooled $47 million. They lost, and while the DAO’s contributors were compensated, they will have to forfeit the gas fees they paid to launch the DAO, which totaled around 248 ETH.

A DAO is a decentralized autonomous organization (DAO) that is created using smart contracts. All of the regulations are programmed into smart contracts rather than a board of directors or humans, and modifications may only be made if a majority of the DAO members agree. 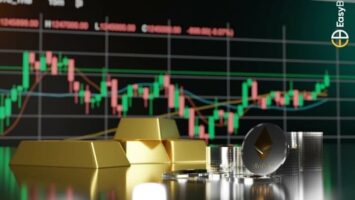 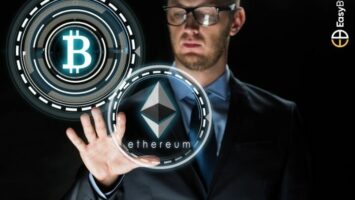 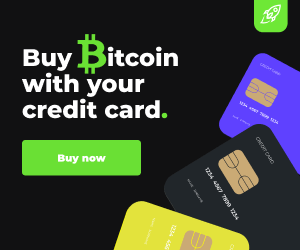