When it comes to cryptocurrency, Bitcoin is undoubtedly the reigning coin in the crypto space. It boasts the largest market cap as well as USD conversion in today’s era. It can also be said that most if not all of the cryptocurrencies available in the market were created with Bitcoin as an inspiration.

Bitcoin was created in 2009 by Satoshi Nakamoto, and only 21 million Bitcoins can be mined or produced. Miners help in the circulation of the cryptocurrency by adding coins every 10 minutes as new transaction data. This refreshes the movement of Bitcoin continuously.

Bitcoin remains on top of the list of the most famous and used cryptocurrencies around the world. Over the years, the value of Bitcoin continued to double, though low peaks can also be observed at times. For any crypto enthusiast, Bitcoin is a fundamental coin to learn since it is considered the father of cryptocurrencies. 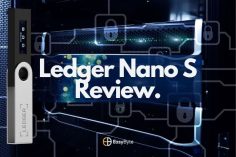 Crypto Wallet
If you have read many articles on cryptocurrencies, you must have come across the phrase hardware wallets. These devices are … 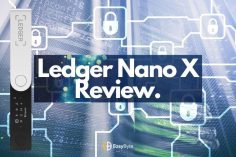 Crypto Wallet
The Ledger Nano X is the upgraded hardware wallet from the Ledger family. Coming from one of the two most … 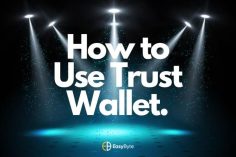 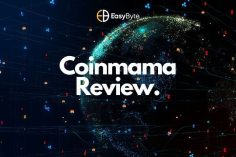 Crypto Exchange
When I first started my cryptocurrency journey, I realized that one of the first steps I should take is to …